Interact National President and Seven Architecture Director, Simon Parker, hosted a productive day on 23rd May, which saw the Interact National AGM followed by the Spring Lunch, held in Leeds.

Following AGM formalities, the Spring Lunch provided a great atmosphere by bringing together members and their guests from across the UK. Musical entertainment from CAPA College students kicked off the event during the drinks reception and set the tone for a relaxed afternoon of networking.

After lunch, guest speaker Penny Mallory provided a motivational presentation drawing on her experience in Motorsport competing on behalf of the Ford Rally Team, and her time as a mountaineer, boxer, marathon runner and executive life performance coach… the list goes on! A really powerful speech which captivated the room.

A big thank you to students, Paul Gilbraith and Ashleigh Readman from The Northern School of Art, who captured the entire afternoon with their photography skills.

Simon commented, “What a great event. It’s fantastic to see so many familiar faces, and a handful of new ones, at the Interact lunch. Membership is going from strength to strength and the afternoon has been really well received following feedback. “Thanks to the students from CAPA College and The Northern School of Art for providing photography and musical entertainment for the afternoon, and a special thanks to Penny, our guest speaker who provided an exceptional speech and motivated us all!”

With another 12 months remaining in post, Simon announced his successor in the role of National President. Andrew Harper Rowe of MLM, will take the reins with the new appointment commencing in 2020 following the AGM.

With the next event now announced, and tickets on sale, we look forward to the National Lunch in October which will be held at the RAC Club on Pall Mall. 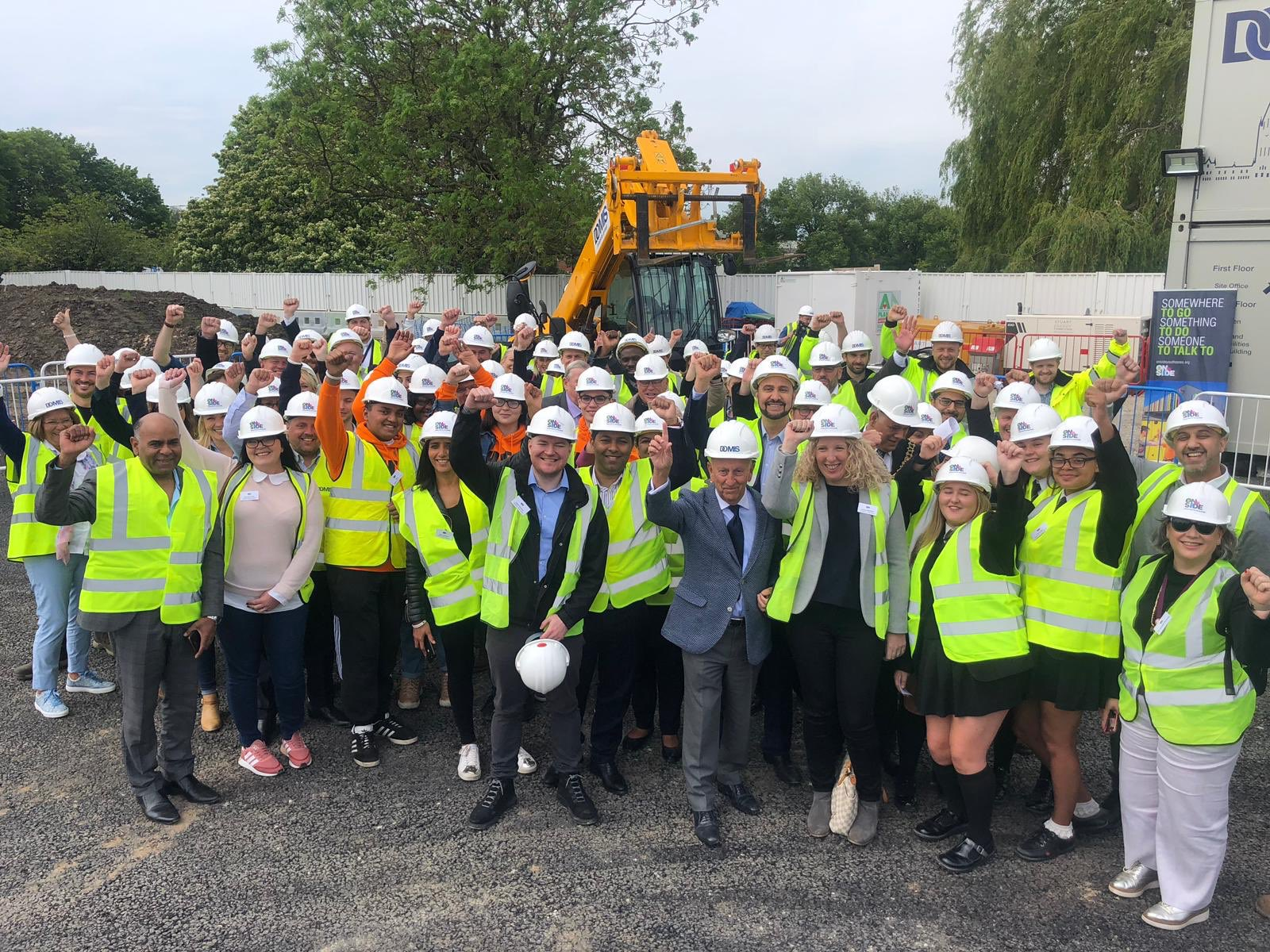 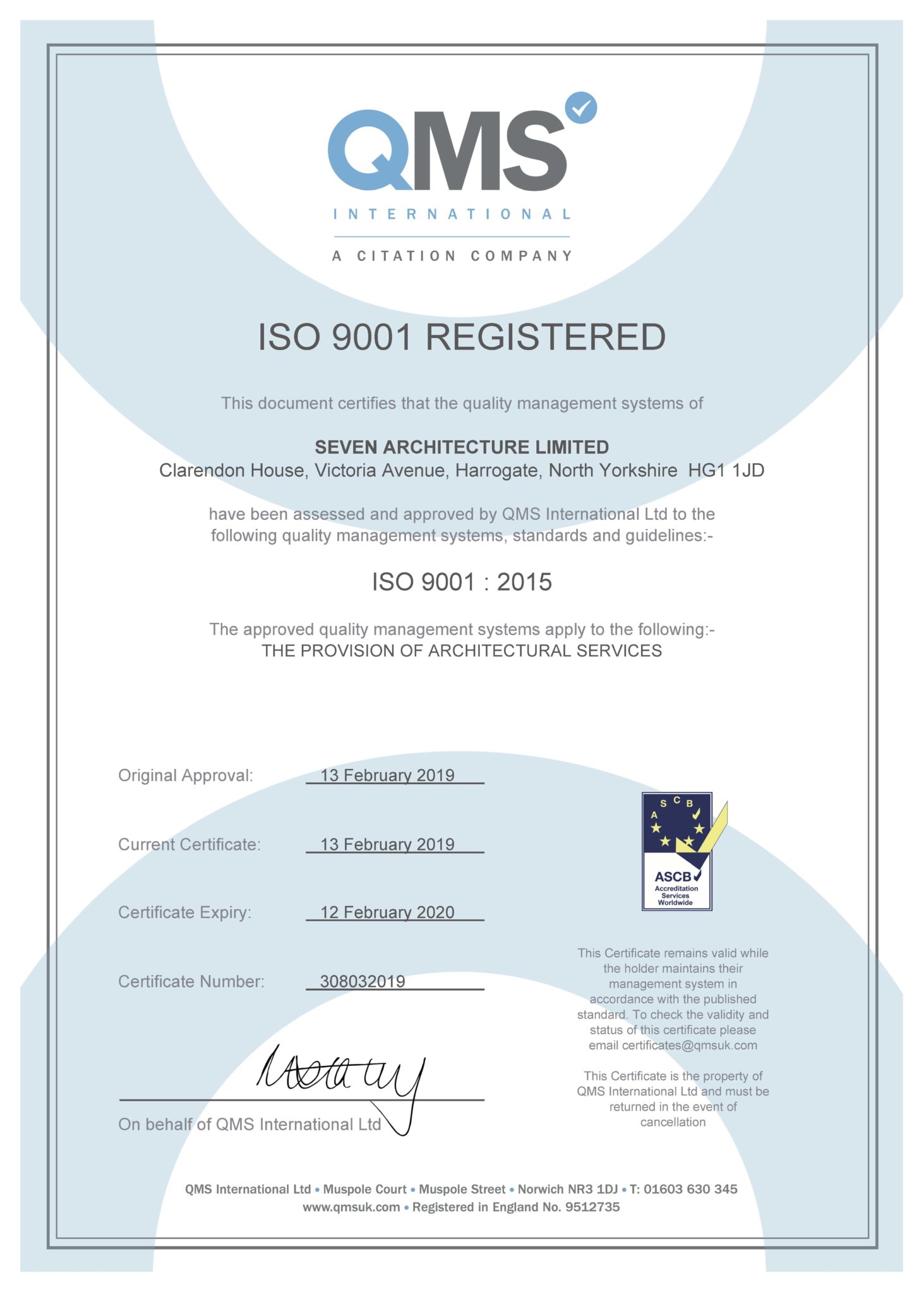 MEET THE TEAM...TOM BRUNYARD Tom joined Manchester Studio 1 in March 2021. He is a Part 2 Architectural Assistant a… https://t.co/nrIAPV42ib

Seven's Sophie Hodges was recently on the @G4CNW ‘The Next Generation’ podcast to discuss the importance of increa… https://t.co/aqujmKeOA1