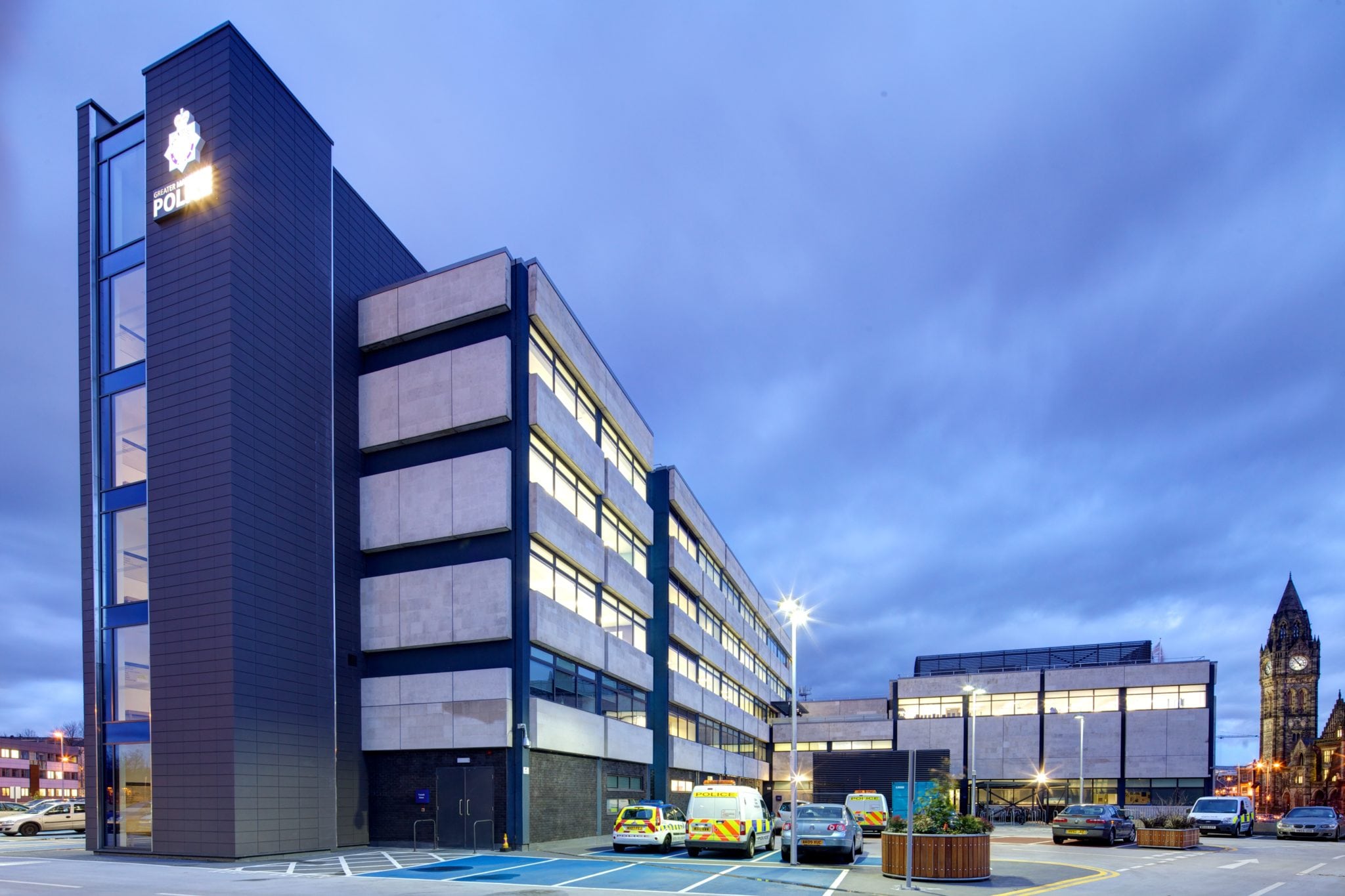 seven was appointed via the Greater Manchester Police framework, for the 7,000m2 redevelopment of this 1960s six-storey concrete-frame building. Site and wider urban analysis established that this important public building was lacking connectivity with the adjacent civic area, due to poor condition, lighting, planting and inaccessibility.

Together with comprehensive stone cleaning and repair programmes and public realm works, a new ‘vertical extension’ was designed as a beacon to define the public entrance. The replacement of an expansive single-storey garage building with a similar extension on the opposite gable was devised to help radically re-define the building.

The building was stripped back to its frame and underwent a complete transformation. The seven team made the most of relatively shallow plan depths by making spaces open-plan wherever possible, and overcame constrained heights by introducing fully integrated feature ceilings, which define circulation routes and allow maximum heights elsewhere.

At the official opening Christine McGawley, Vice Chairwoman of the GMPA, said “Walking into Rochdale Divisional Headquarters is like walking into a completely new building. Officers and staff now have the high-quality working conditions they deserve, providing them with the tools to deliver a continuously improving, efficient and effective police service to the people of Rochdale.” 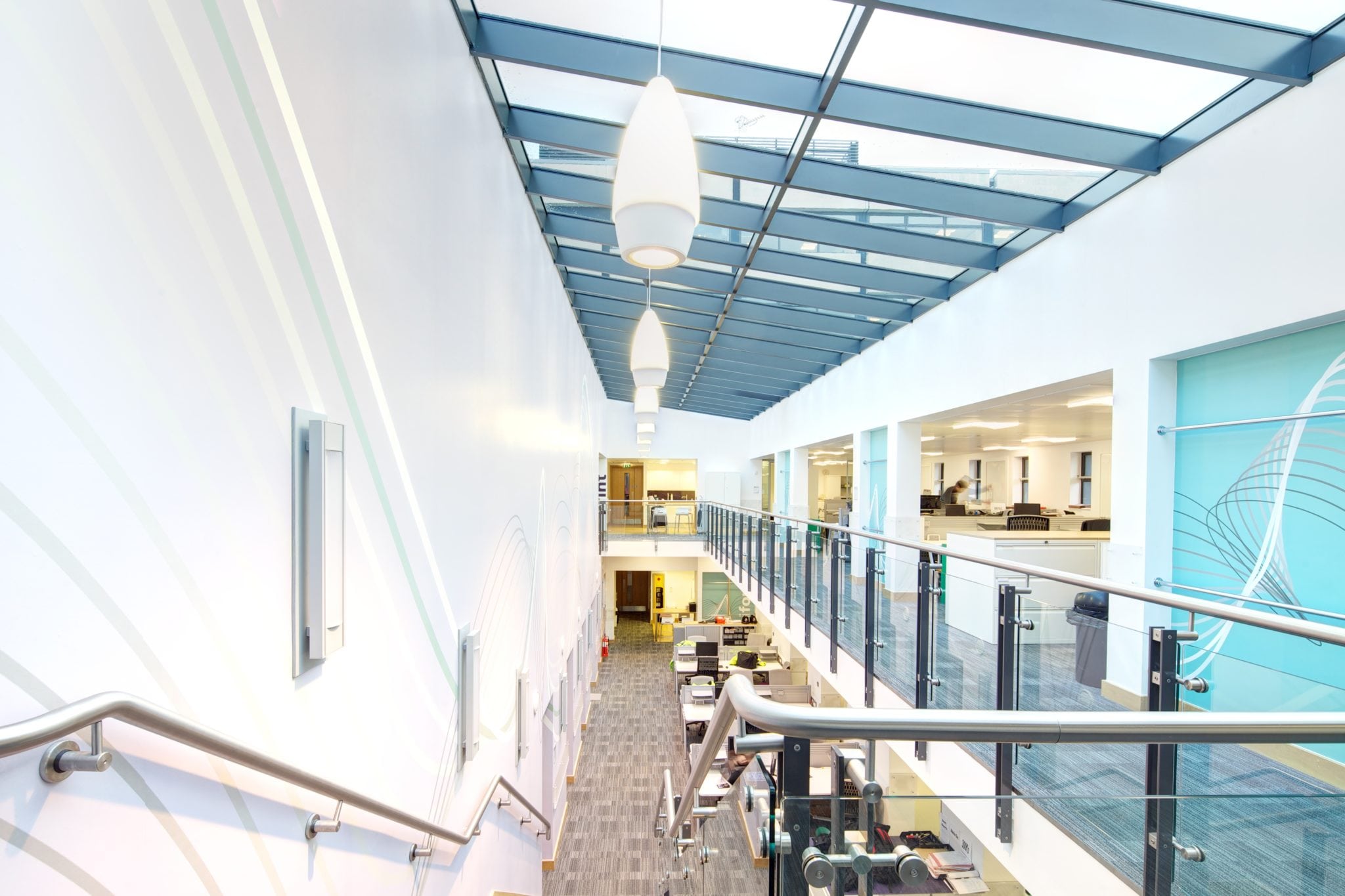 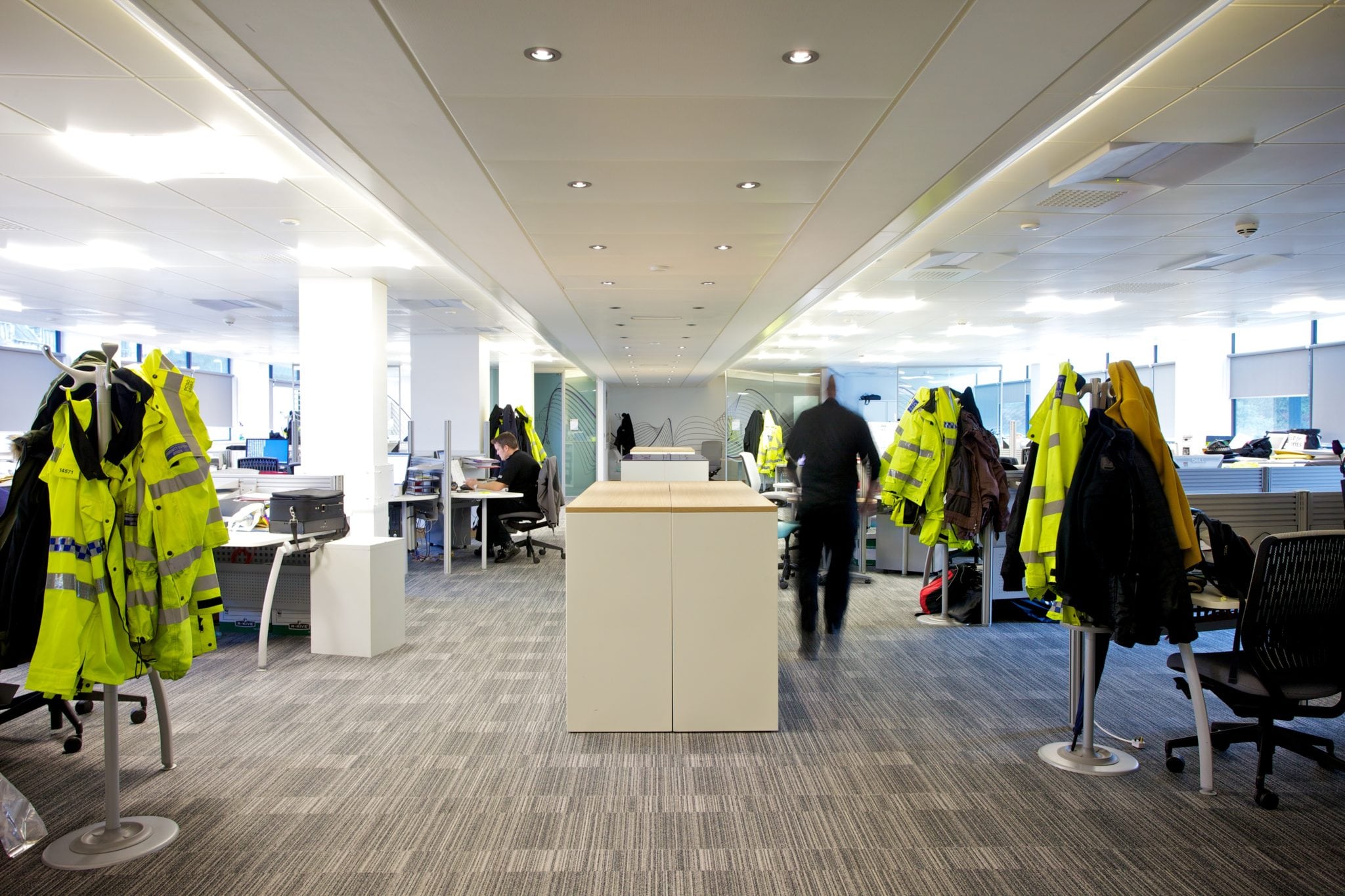 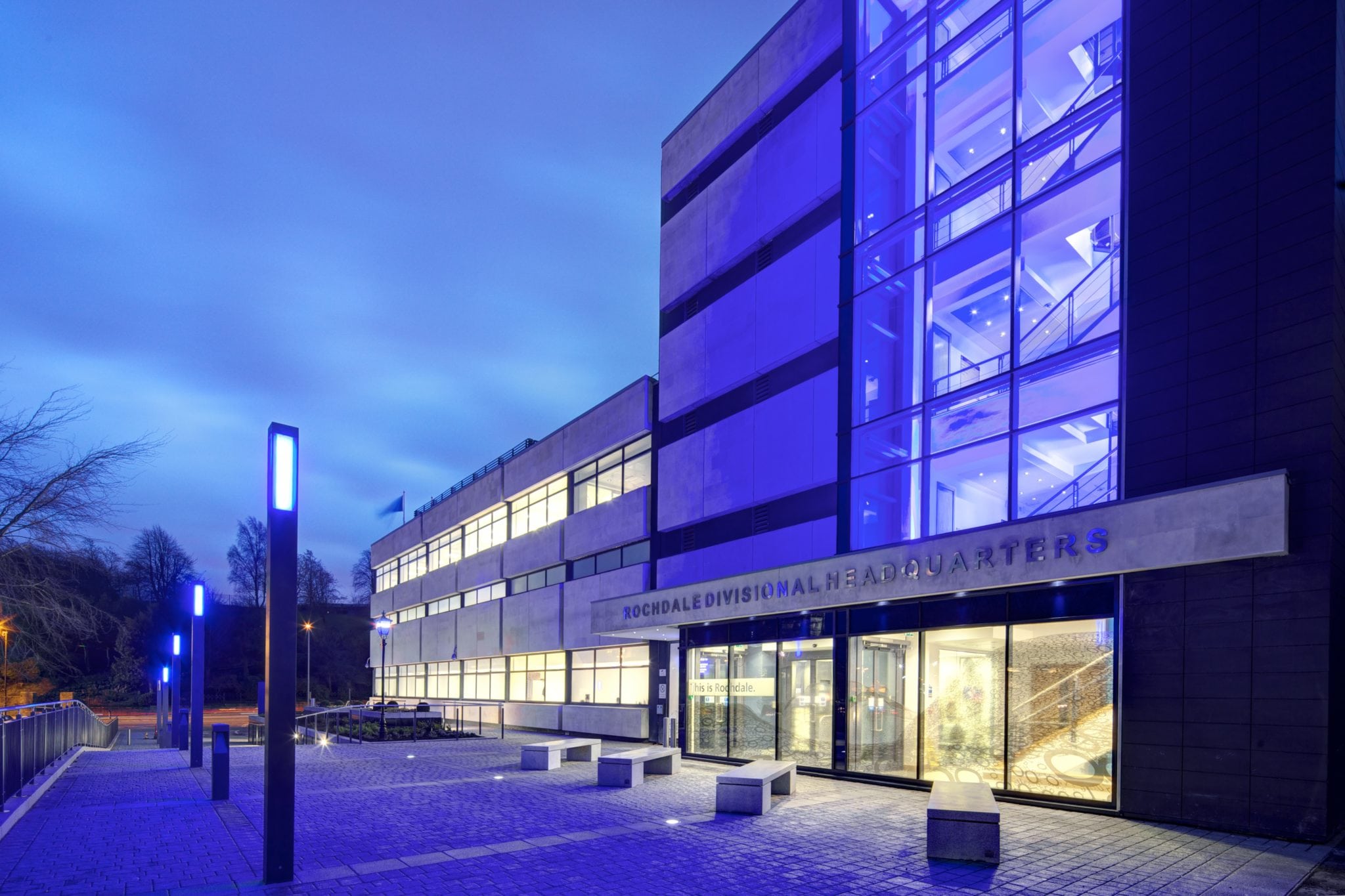 This week we had the pleasure of attending the @HeritageTrustN Open High Streets event ' High Street Regeneration :… https://t.co/2ebzT1lxgT

This week it’s #MentalHealthAwarenessWeek (9th-15th May) and as a practice we held a workshop this week… https://t.co/oPQtkRnIP7