Funding for a multi-million-pound, state-of the-art new building for The Northern School of Art’s further education (post 16) campus has been approved by the Tees Valley Mayor and Combined Authority Cabinet.

The £14.5m scheme, designed by Seven Architecture, will see the School’s college-level campus relocating from its existing Acklam base to a, purpose-built, three-storey building in the centre of Middlesbrough.

It will create new teaching space for the north’s only specialist art and design college, which provides a range of arts, design, theatre and film courses and is recognised as a pre-eminent institution with an Outstanding Ofsted rating since 2009.

The creation of the planned new facilities for The Northern School of Art’s Middlesbrough campus is set against the backdrop of a vibrant creative sector in the UK, which has outperformed all other sectors in employment and GVA growth since 1998 nationally.

Figures released this month (October) by the Office for National Statistics (ONS) revealed a boom in TV and film production across the country and the sector, which is growing more rapidly in the north east than any other English region (excluding London), was recognised in the Tees Valley Strategic Economic Plan (SEP) as offering significant opportunities for growth in the economy and employment.

Tees Valley Mayor Ben Houchen said: “I’m delighted to have been able to provide funding so that The Northern School of Art can relocate its Acklam campus from the old, outdated buildings it currently occupies to a state-of-the-art, purpose-built building in the centre of Middlesbrough. The School is hugely important to the whole of the Tees Valley, and its reputation as a national centre for excellence in the art, design and creative sectors will be strengthened thanks to the new facility this funding will provide.

“The brilliant campus, in its new central location, will inspire our students for years to come. The second-to-none education and training on offer will give them the skills they need to succeed, as creative sectors begin to play an ever bigger role in the region’s economy. It will also help the School achieve its university aspirations and go on to bigger and better things.” 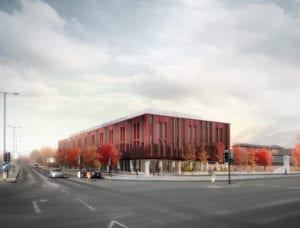 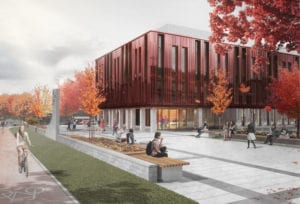 Dr Martin Raby, The Northern School of Art’s Principal, said that the approval of funding is part of a major step forward by the School, which changed its name from Cleveland College of Art and Design (CCAD) in 2018 and which has a 140-year heritage of providing creative education in the region.

“This is an exciting new chapter for the School which, if our subsequent planning application is approved, will provide a new sustainable, state-of-the art building and bring new life to the western end of Middlesbrough.

“As the region’s only specialist creative institution, it makes sense for our campus to be closer to Boho in Middlesbrough and at the heart of the creative and digital cluster in Middlesbrough.”

He continued “The increased visibility and accessibility of the School will generate benefits for the region and town, attracting more students and footfall. More students studying in Middlesbrough also offers the prospect of increased numbers studying for their creative degree with us in Hartlepool.

“In turn, this will bring significant economic benefit for the area and help to redefine the image of the Tees Valley for inward investors, students, and visitors.”

The School has been working closely with the Mayor, Combined Authority and Middlesbrough Council on the development of the project, which features in the Tees Valley Investment Plan that was agreed in January, and will now submit the plans for detailed planning permission.

The relocation proposal is the result of detailed studies of potential sites and other options and a detailed economic study of the impact of the scheme and the benefits it will bring to the Tees Valley.

If plans are approved, the School’s new 5,200 sq. metre college level campus building will be located on the site of the former Denmark Street car park, opposite the BBC studios and adjacent to the town centre Sainsbury’s store.

The new location lends itself to providing an easily accessible base for students from across the Tees Valley who are attracted by the School’s specialist creative curriculum, as well as supporting greener transport options with easy access to the bus and railway stations.

The Northern School of Art’s Middlesbrough campus has a string of alumni with successful careers in the creative sector to its name.

Dr Raby added: “The current Middlesbrough campus which offers outstanding provision is still very much in operation until the new site is ready.

“Our School, not only offers real, practical skills in a range of courses from design, fashion, clothing to art, television and film production, but we also have a wonderful track record of supporting students through improvements in their English and Maths qualifications.”

Simon Parker, Director at seven architecture, said: “To ensure a distinct and striking design for this gateway scheme we have introduced glazed terracotta panels to envelope the building which reference the long tradition of ceramics courses provided by the School. They also allow for glimpses into the building via long vertical windows which provide great levels of daylight within the art studios.

“Once inside, internal finishes will provide the perfect backdrop for creativity; an exposed concrete frame and polished concrete flooring, coupled with splashes of colour throughout, will create a simple and robust yet flexible space for the students. The design strategy has been carefully established through extensive user consultation and the collaborative nature of this design has created a true flagship building.”

Success on the Badminton Court 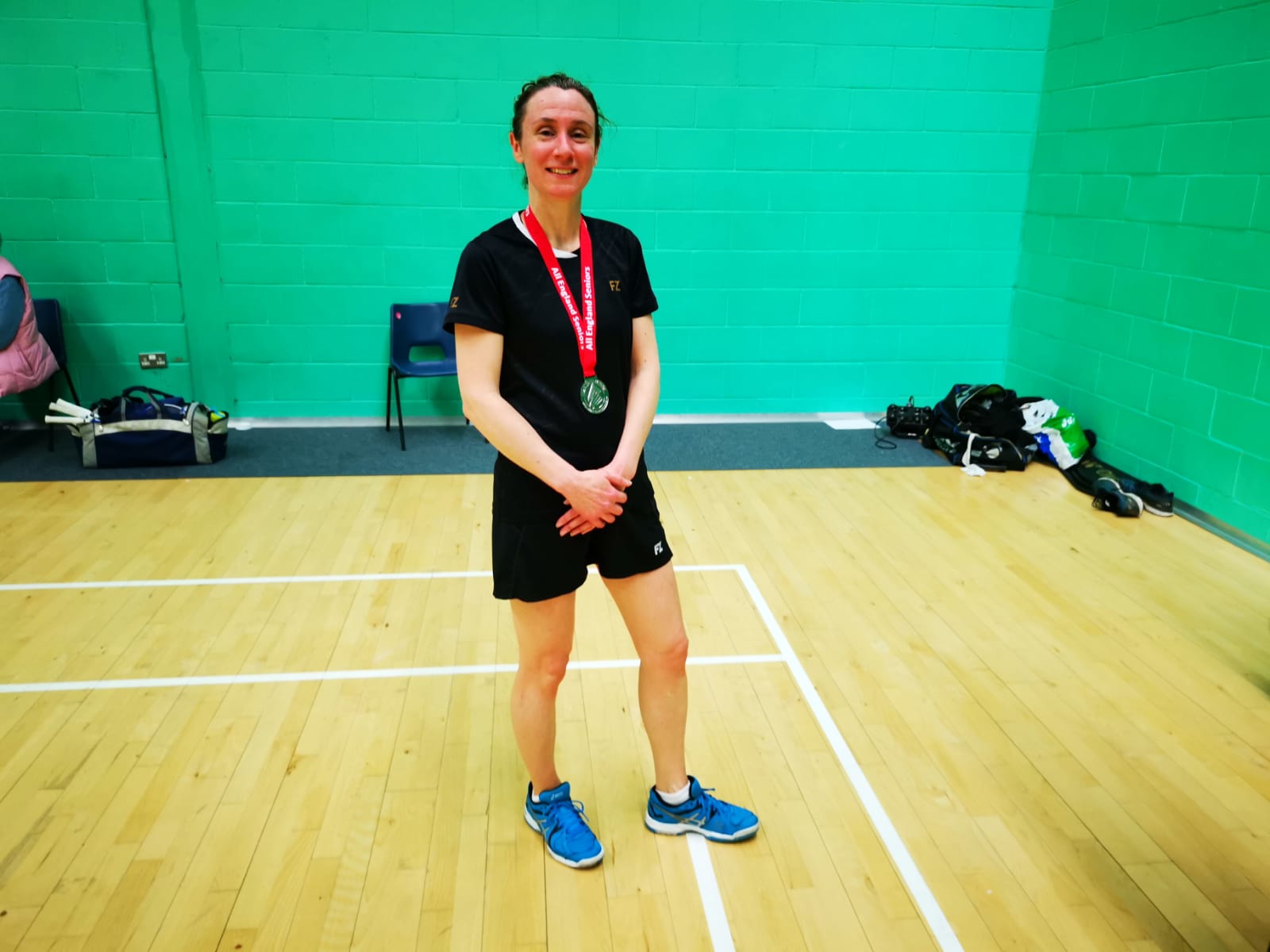 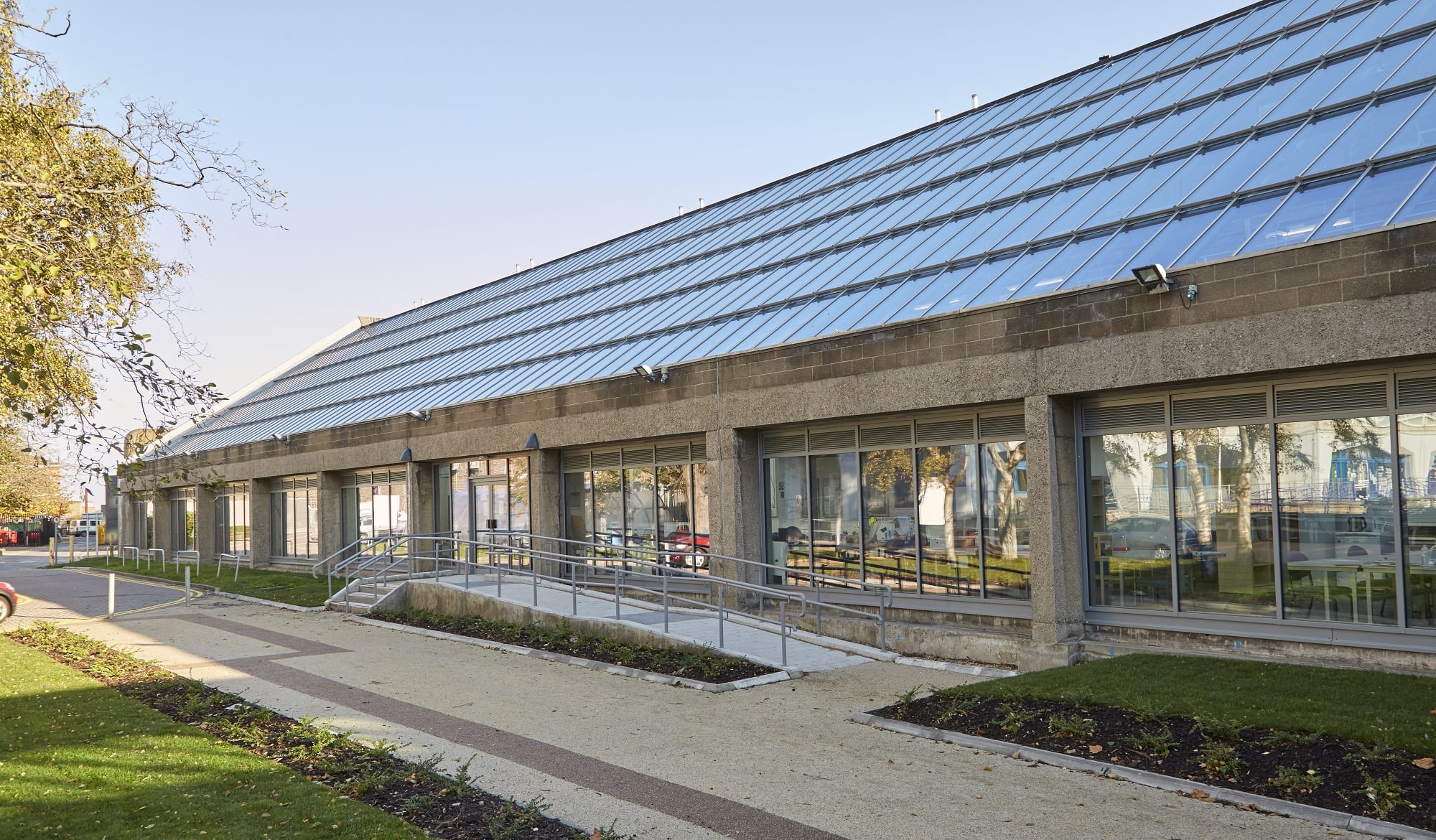 Good result for Ripon City AFC on the weekend who beat Leeds Modernians 3-2. Seven are very happy to be assisting… https://t.co/av58Cu5SqM

RT @OnSideYZ: There were smiles all round on Saturday as young people celebrated the official opening of the 14th OnSide Youth Zone, @Hideo…