At 12pm on Friday 21st June 2019, ‘team seven’ from the Harrogate and Manchester studio’s set off on a mission to climb the three highest peaks in Scotland, England and Wales and raise as much money as possible for Cancer Research UK and Candlelighters.

At around 8.30pm on Saturday 22nd June they all gathered at the base of Snowdon, victorious in their efforts having walked over 24 miles, climbed over 3,000m and driven over 800 miles.

A huge ‘well done’ goes out to Rob French, Rhys Dunn, Matt Glegg, Tom Hudson, Jay Sinclair, Daniel Wood and Owen Tracey for having the grit, stamina and sense of humour to get through it. 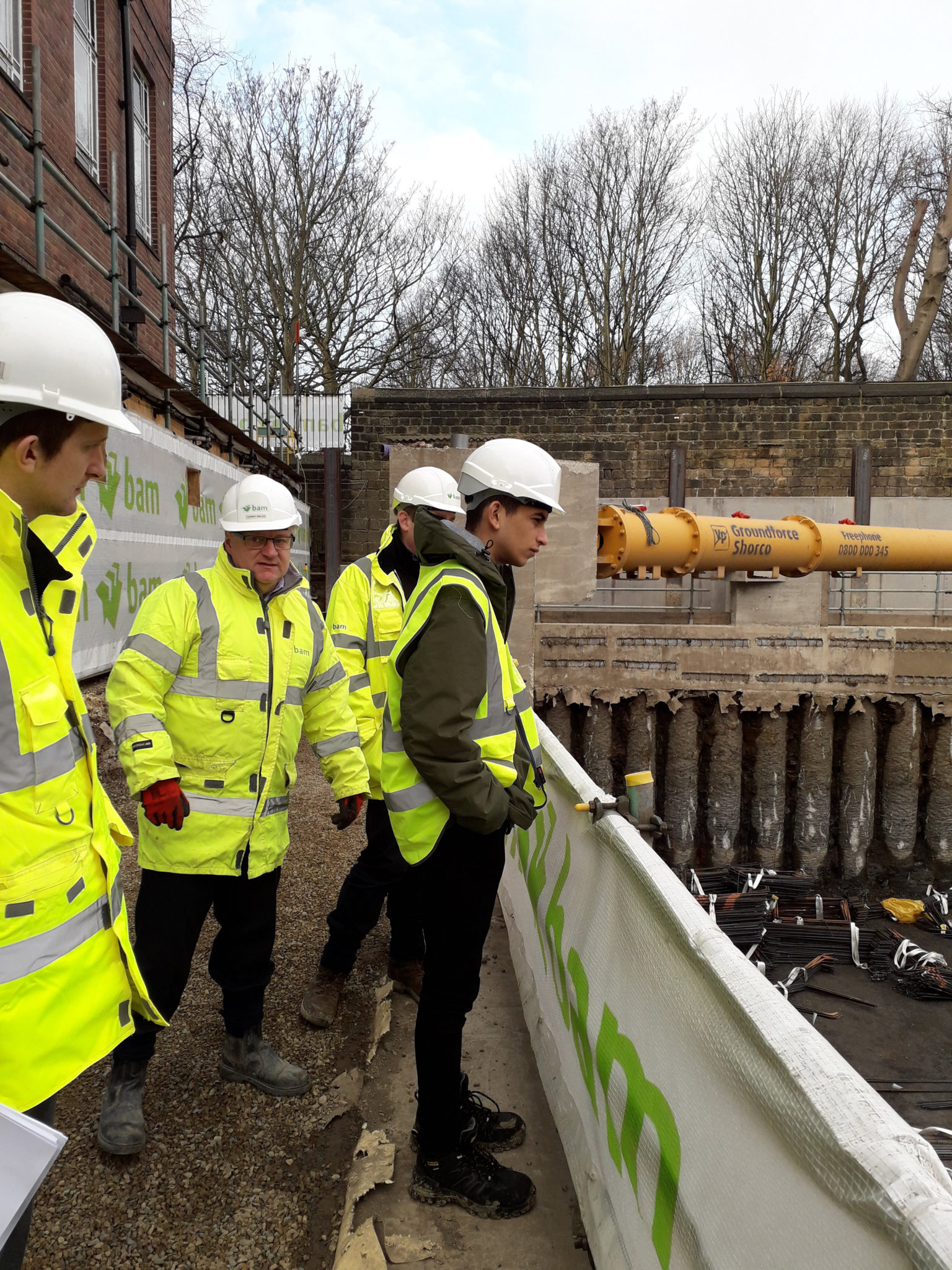 Through the Conservation Lens 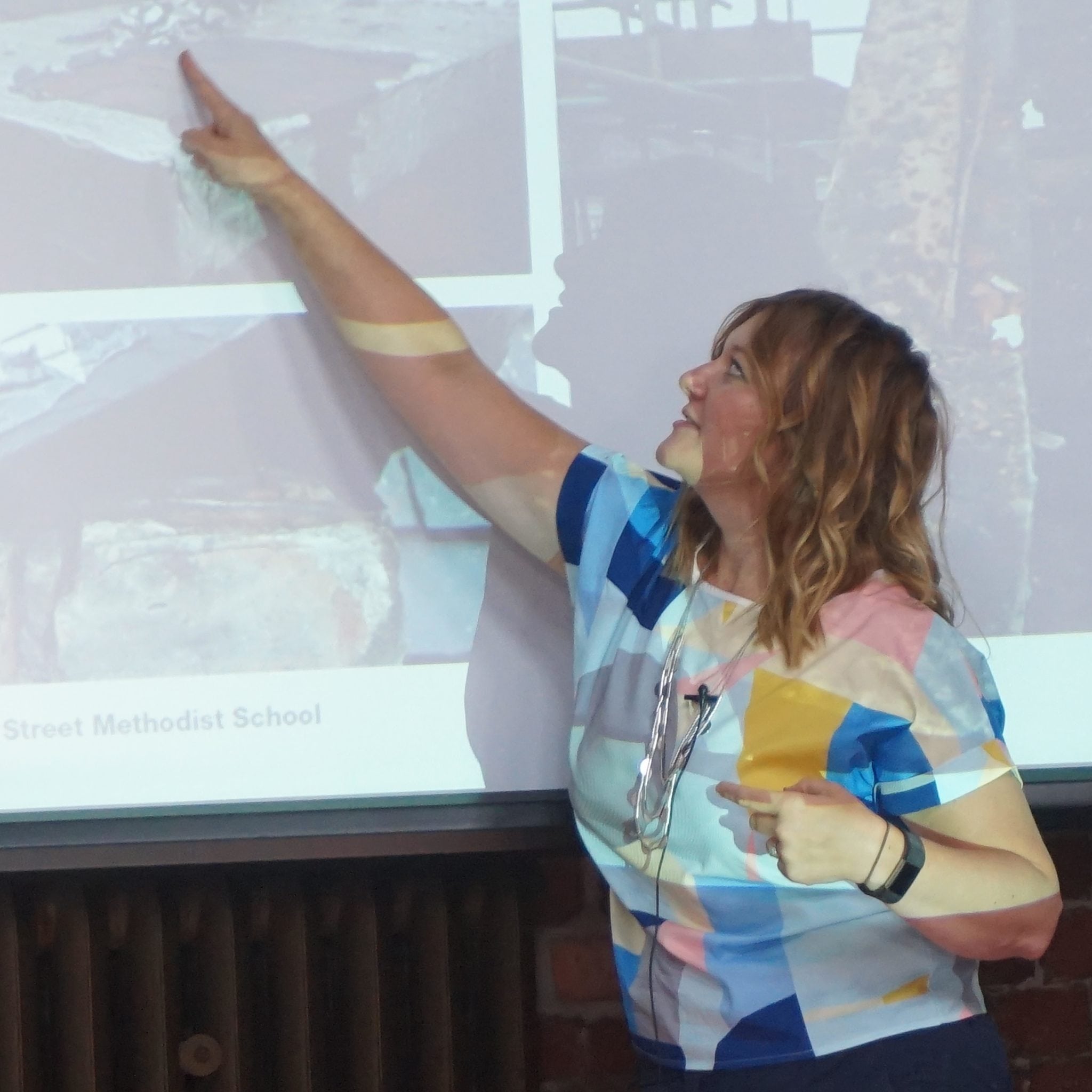 We were very pleased to sponsor the Hopwood Hall College FE Awards Night at the Middleton Arena last week. It was a… https://t.co/5OxsPNkvvT

RT @harte_ltd: This has been a terrific exercise and provided @PontefractAT with an extremely beneficial resource for their family of schoo…